A quest for great wine in Winona 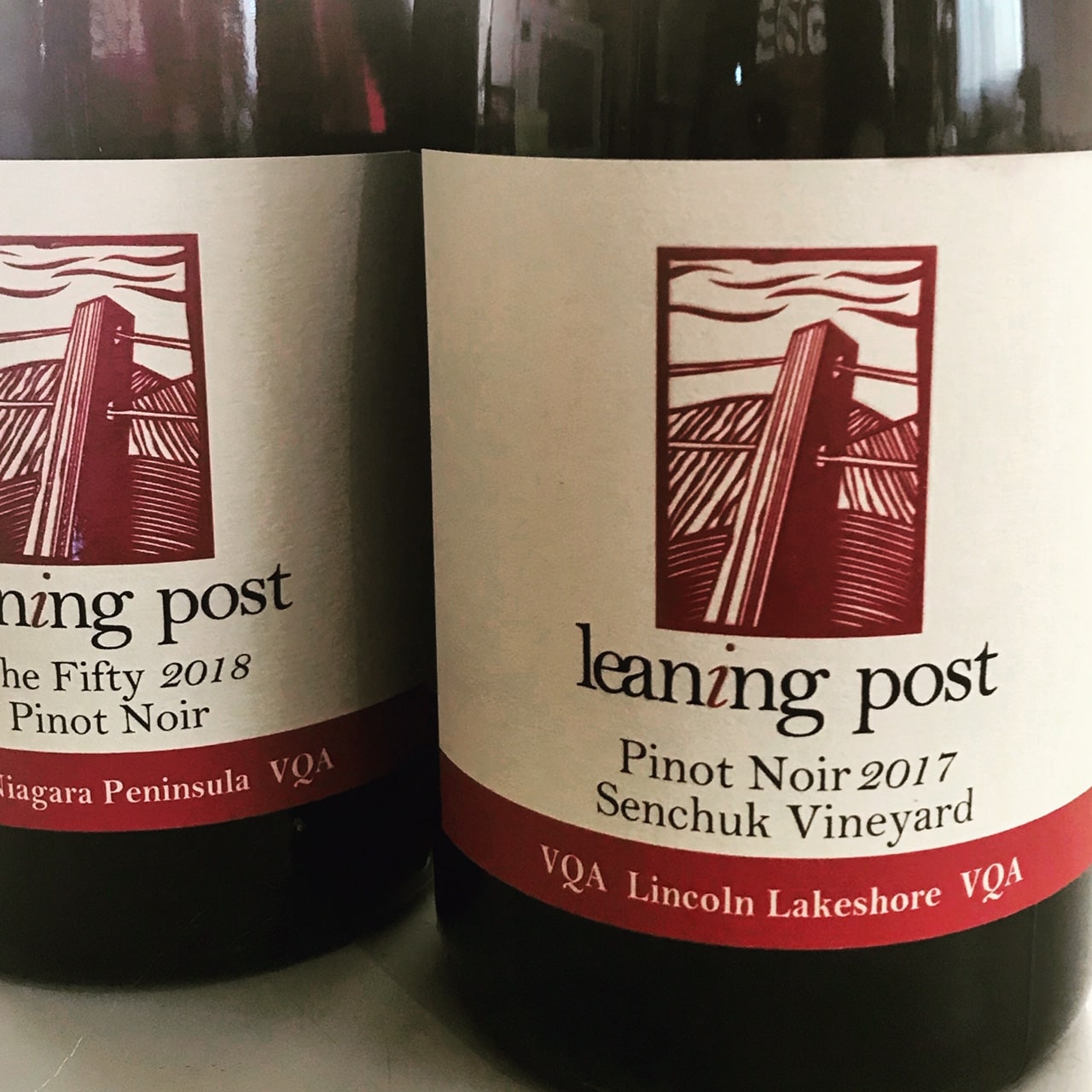 Leaning Post is a small farm winery that welcomes people to the Senchuk family home to sample an exciting array of wines made from the estate and across Niagara. Chardonnay and pinot noir vines were planted nine years ago in Winona and, following numerous bureaucratic tie-ups and other delays, a tasting room opened beside the family’s house two years later. Like the rest of the wine industry and everyone weathering the COVID-19 storm, Ilya and Nadia Senchuk find themselves facing more challenges. Plans to launch the 2017 vintage of their flagship red wine, the Senchuk Vineyard Pinot Noir, and celebrate the completion of a new winery building have been postponed. The fragrant and complex pinot, which the winemaking team believes is the best they have put into bottle to date, is hitting the market with a lot less fanfare than imagined, but that doesn’t mean it’s not worthy of your attention. Speaking via a Facebook video chat, winemaker Ilya Senchuk offered an update on Leaning Post’s operation and what makes the newly released pinot noir so noteworthy.

Why are you so excited about the newly released 2017 pinot noir from your home vineyard? We bought our property in a spot where there aren’t vineyards with huge reputations right next to us. We weren’t buying next to the Lowreys (on the St. David’s Bench in Niagara-on-the-Lake) for instance. We’re doing the opposite. My best guess is we’re doing the right thing, but nobody has proven it. Nobody has put in the effort to make really great wine from Grimsby/Winona… Now that we’re nine years into it, growing those vines and making the wine and releasing it, I’m really happy that I was kind of right because I cannot really go back now.

You make as many as six different pinot noirs each vintage. How is the Senchuk Vineyard single vineyard different? We’re doing something that can only really be done because we own the property. I wanted to see the maximum quality I could get and worry about everything else after. Our biggest yield so far has been this wine (the 2017 vintage) at 1.8 tons per acre (that’s half the regular yield from other parcels). It’s been as low as 1.4 tons… Our area is so much cooler than other areas. The wines end up with so much concentration but aren’t heavy. I’m not losing acidity, if anything I’m keeping acidity. In other places in Niagara, you worry that you’ll end up with something flabby, big and hot — not very pinot like at those kinds of tonnages. One of the things about our farm is we can work with really low tonnages and pull off something that’s really intense and tannic yet not overdone.

How do you think the current conditions will impact sales? It’s a weird time to release… Buying patterns since all of this started, it’s all online and delivery and mostly less expensive wines. This is the third vintage from our farm. Volumes were lower from 2015 and 2016. Most went to our wine club. A little of the 2016 was in our retail store, times were different then, but we blew through it. It went really quickly. I’m going to guess that this price point ($65) and the way things have changed, it’s not going to go as quickly.