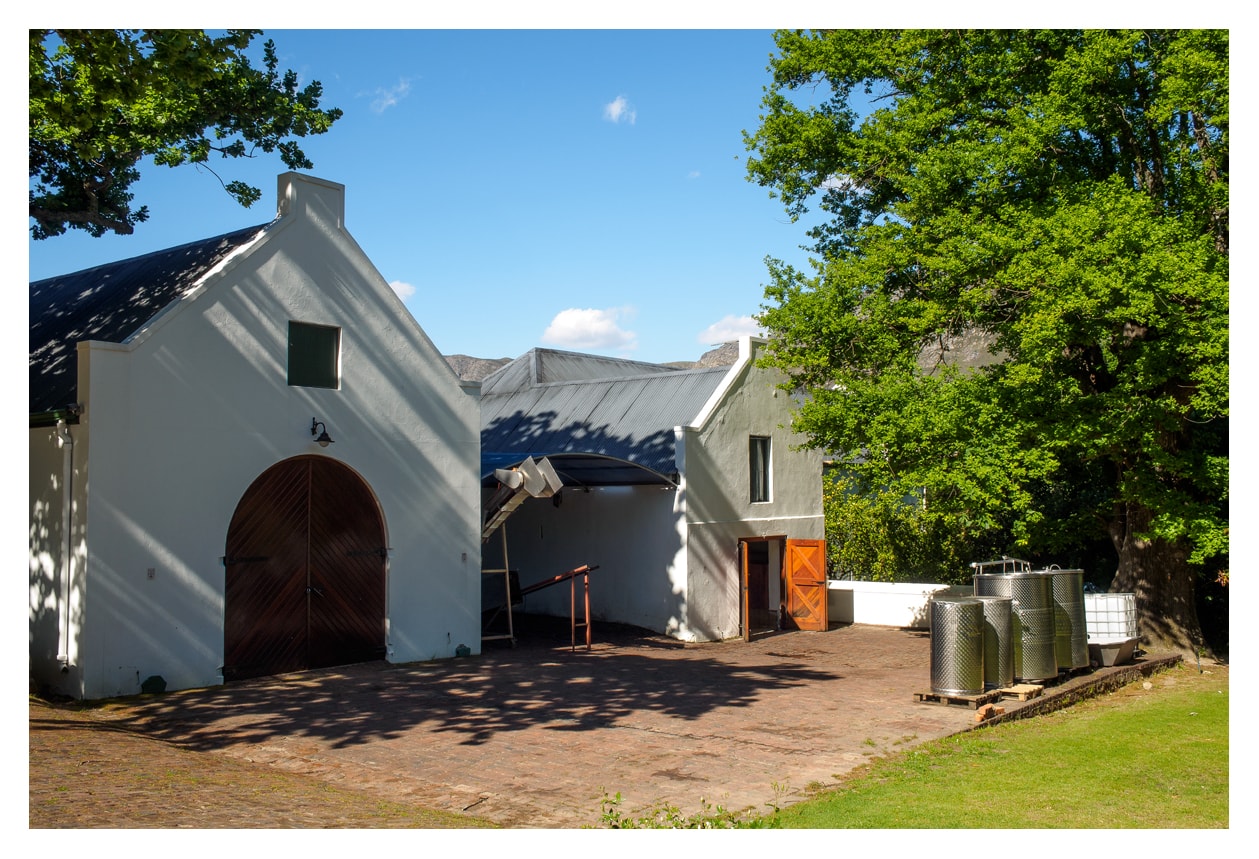 Marc Kent is busy working his 21st harvest in the Cape winelands. One of the new school vintners to grow up with the post-apartheid wine industry, the South African winemaker has successfully established himself as the face of premium wine from a country best known for cheap and cheerful brands that sell for less than $12.

Kent’s The Chocolate Block red blend is available in 52 markets worldwide, enjoying the widest distribution for any $40 CDN bottle of South African wine. His value-priced Porcupine Ridge and The Wolftrap labels are a hit in the domestic South African market as well as the United Kingdom and North America, while the high end Boekenhoutskloof and Porseleinberg wines are strictly allocated to manage the scarcity of such limited production wines.

“It’s been an incredible journey,” Kent, 45, said in January, prior to a tasting in Toronto. From the first vintage of Boekenhoutskloof Syrah in 1997 to the present, Kent has been the driving force behind the success of various labels and wineries under his charge as well as one of the biggest champions of South Africa on the world stage. He explains some counterparts scoff at the rapid expansion of his wine interests. “But I always say, ‘It’s not a disease to be successful.’ We’d like to think it should be celebrated. The country needs brands. The country needs volume at certain quality levels.”

What has been one of the best moves you’ve made in the last 20 years? In the early days, I was happy to buy and source grapes from the best vineyards around the Cape, but we realized the dynamic in the winelands was changing. Twenty years ago, there were close to 300 registered producers in the country with a national planting of around 100,000 hectares. Today, we still find ourselves with sourcing from 100,000 hectares, but now there are more than 900 producers vying for that fruit. We found ourselves dangerously exposed. We needed to secure our fruit source going forward. We’ve made significant investments in vineyards. In 2009, we bought Porseleinberg and later Goldmine in Swartland. Now we’re looking at a piece of land close to our Helderberg operation.

Swartland is now home for your best Syrahs as well as The Chocolate Block red. What drew you to the area? The Porcupine Ridge Syrah has been labelled as a Wine of Origin Swartland wine for more than a decade. With the 2015 vintage, the Boekenhoutskloof Syrah and Chocolate Block are also declared Wine of Origin Swartland. We’ll soon have 120 to 130 hectares in production there — some of the best Syrah in the country. That’s really great for our vision. It shows our commitment but also, rather than just being faddish or following the trends, few people realize that we’ve been in Swartland for 15 years. It’s nice to sit and reflect that we were there before everyone started making a noise.

Are there any risks to focusing so closely on one region after having built a reputation for diverse and complex wines from different areas? “People ask me, ‘Aren’t Porseleinberg and Boekenhoutskloof going to start to taste the same?’ Nothing could be further from reality. A lot of Syrah is about technique… it’s about picking times. Callie’s style — Callie Louw controls the vineyards and makes the ultra-premium Porseleinberg Syrah — is much more minimalist. The Boekenhoutskloof style is more considered, with more oak influence and a riper profile. As a business now getting into its third decade, we believe people bought into our house style. We’re not going to morph into something that’s seen as being more contemporary. We’re happy with that riper style. That’s what I think our customers want.

Another distinction is that Porseleinberg is always going to be the smallest production of your portfolio? Porseleinberg is always going to be a small, iconic producer, allowing Callie to manage every aspect from where the vines were planted to what gets put in the bottle. His endeavours are not going unnoticed — he’s getting a lot of attention worldwide for his wines. The opportunity is there to expand his production, but we’ve decided it’s going to remain small, which lets us use the additional fruit from Porseleinberg and Goldmine to grow the Boekenhoutskloof brand. For 15 years, it has sold out upon release. There’s never enough Syrah. Mature markets get five or 10 cases; frankly you’re in danger of being forgotten if people cannot get access to the wine.

The Chocolate Block red blend also continues to grow in volume — 675 barrel production in 2015, compared to 207 barrels in 2005 — but seems to continually improve year after year. What’s the secret? South Africa is still very much off the radar in the higher priced segments. Too often, there have been some aspirational purchases of some wines at $100 per bottle. Later, they are all discounted to sell them through. The consumer here doesn’t have the confidence and the understanding of what we’re able to do. So it’s exciting for me that The Chocolate Block is selling in 52 markets worldwide. It’s still allocated upon release. Admittedly, the market has changed. People look for new things, but it’s firmly established in the segment. I don’t think there are any other South African brands at that price point that command that sort of attention and desirability. The real benefit is as the blend grows, we’re obviously making more wine but we’re also throwing wine out… If it doesn’t fit the bill for Chocolate Block, Porcupine Ridge Syrah and The Wolftrap Red (which retail for $15 CDN or less) directly benefit by getting the wine that’s declassified.

You were one of the cool kids of South African wine 20 years ago. Today, you’re an established force in an industry with lots of hip new vintners coming up the ranks. What are the keys to the next 20 years? The equilibrium has certainly changed. Twenty years ago, 80 percent of the producers crushed more than 500 tonnes. Today, maybe 30 percent are producing those volumes. There’s a proliferation of small guys. Few of these guys own meaningful – if any – vineyards at all. Some of them don’t even own cellars. These are the wines that are attracting the column inches, attracting the wine geeks, but there’s no opportunity to build brands out of those minuscule volumes. South Africa needs brands. It’s essential for any category that there are meaningful volumes available and wines that have been online for a decade or two decades. That’s what we are trying to set ourselves up to achieve.

Written by Christopher Waters on Thursday, 30 March 2017. Posted in The Producers