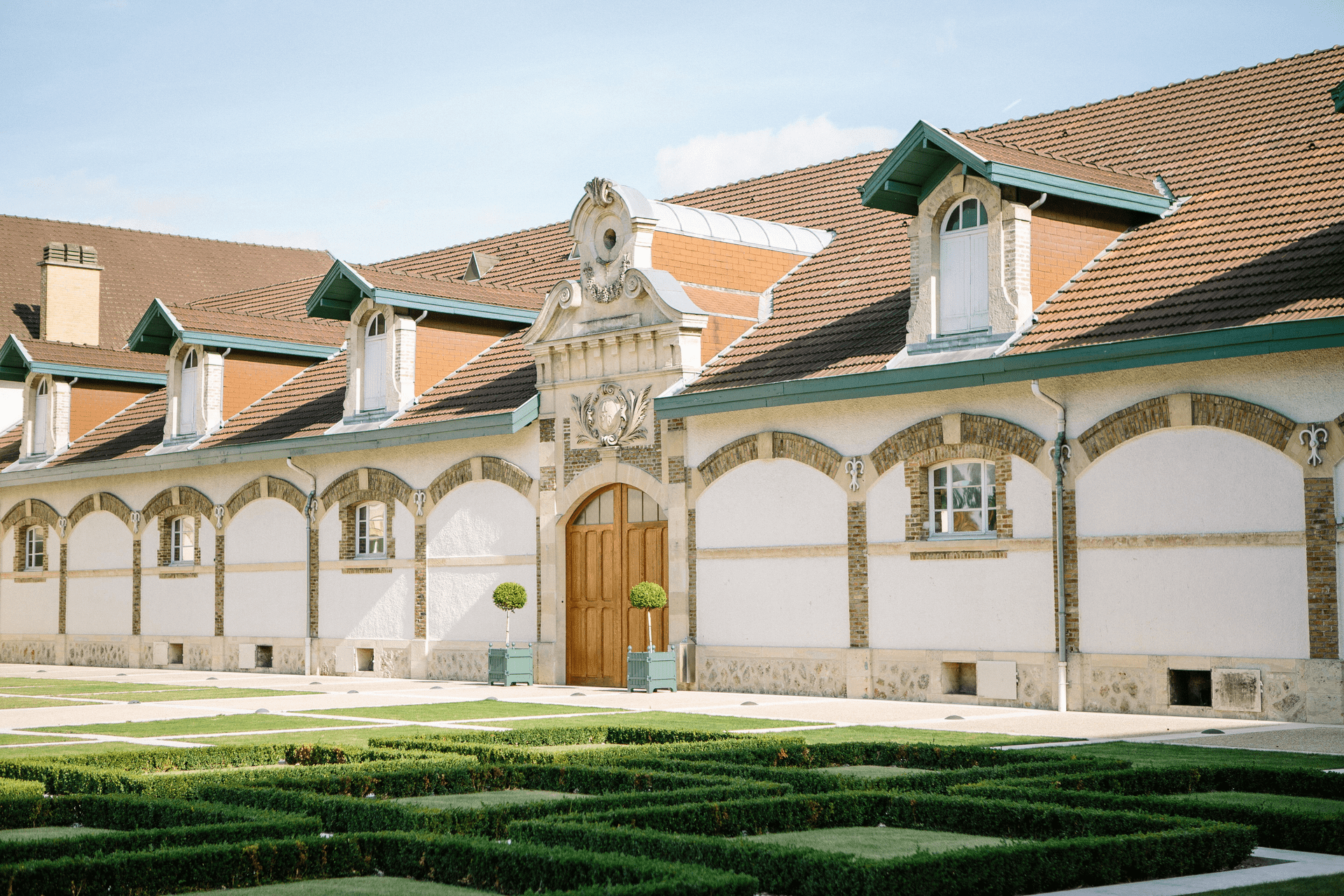 Established in 1729 by Nicolas Ruinart, Maison Ruinart in Reims is little known outside of France. With smaller production and considerably less marketing clout than Dom Pérignon, Moet & Chandon and Veuve Clicquot, which are also operated by luxury goods conglomerate LVMH, Ruinart has quietly built its reputation in North America by concentrating on key restaurant accounts and specialty stores. December sees high profile releases at LCBO Vintages outlets, including the Blanc de Blanc in the Classics Catalog portfolio and R de Ruinart label in the December 7 release to Vintages outlets across the province. Ruinart National Brand Manager Brent Sutcliffe shares some insights about the best Champagne house you’ve never heard of.

It's nice to see Ruinart's profile increasing. I often feel that this house — despite its history as the oldest established Champagne house — is a hidden gem.

Agreed! I start every event I host by pointing out that Ruinart is the first established house of Champagne, a fact which surprises most Canadians. We are working hard to increase our awareness and recent events in Ontario have been very well-received. Our style is rather unique and would certainly appeal to a wide audience, from savvy aficionados to those newer to Champagne. As the first house of Champagne it will come as no surprise that Ruinart has a long history of exports around the world. In fact, Ruinart’s in-house archivist once handed me a document detailing the first shipments to Canada which went all the way back to the 1840s! Alas, the first and second World Wars took a heavy toll on the Champagne region and in the 1950s Ruinart decided to concentrate on France as its main market. It wasn’t until the 2000s that the focus shifted back towards export markets. We have steadily increased our presence in Canada since then and look to continue the trend in 2020.

I find it interesting that Ruinart is famously referred to as "the chardonnay house" when its style is typically more full and generous — not at all austere as many other chardonnay driven or blanc de blanc styles can be. Is this a function of grape sourcing? Winemaking?

I would say that both influence our Champagnes and would also add the blending stage as a key process to achieve this style. At Ruinart, we want our Champagnes to be defined by notes of fresh fruit and flowers rather than toasty or oaky notes. This is achieved by making chardonnay the star of the show as we believe it brings aromatic freshness to the wines. For our Non Vintage Blanc de Blancs, grapes are sourced from 1er Crus but also regular Crus, which are extremely important as we know that they will evolve faster, therefore showing roundness and approachability sooner. At blending, we pay a lot of attention to the clean, fragrant, fresh aromatic profile but we also make sure that the palate already shows some generosity (they call it ‘souplesse’ and ‘gras’ in French). The balance of these two elements is really what distinguishes the Ruinart style.

How do you see the Champagne market in Canada?

The market is growing across the country from city centres to more rural areas, spread across various age groups. There is also a younger consumer interested in Champagne in Canada. The biggest difference between this younger demographic and the previous generation is that the younger consumer is much more likely to have been introduced to bubbles through another style of sparkling wine such as Prosecco. My parents’ generation would have equated bubbles to Champagne from a young age, as there was much less choice available going back 20+ years. This is why we invest a lot of energy in educating our consumers on the differences between Champagne and other styles of sparkling wines. One fact that tends to fascinate consumers learning about Champagne is the amount of time (usually 2 or more years) it takes to craft a bottle of Champagne. In general, I believe there is still a lot of potential for Champagne to grow in Canada.

Written by Christopher Waters on Wednesday, 04 December 2019. Posted in The Producers