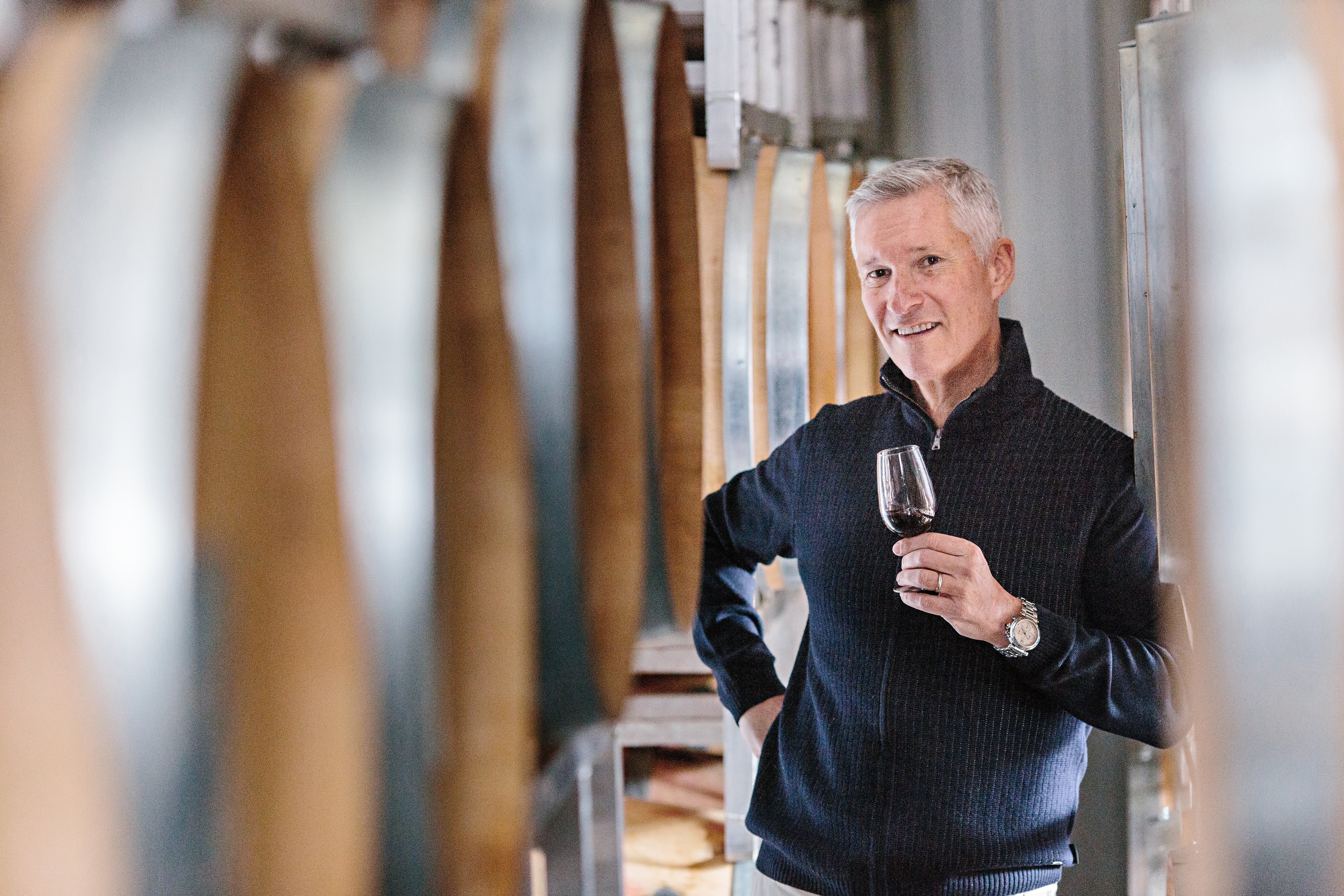 Since entering the InterVin International Wine Awards for the first time in 2013, Painted Rock has always been in the hunt for the competition’s top accolades. The ambitious family-owned estate winery overlooking Skaha Lake won Winery of the Year honours in 2014 and repeated that feat over wineries from 17 countries again this year.

Painted Rock has enjoyed great successes over its six years at InterVin, but it’s interesting to note how different wines from the portfolio have received the most attention from judges each year. In previous years, the complex and complete Red Icon and rich and refined Cabernet Sauvignon truly captured our judges’ imaginations. Other tastings have generated strong support for the Merlot and Malbec.

This year praise was lavished upon an absolutely super Syrah — always one to watch from Painted Rock — and two stunning expressions of Cabernet Franc, a variety that’s quickly establishing its niche as a stand-alone variety in the Painted Rock portfolio.

The 2015 Red Icon, 2015 Malbec and 2014 Merlot earned silver medals in the competition, a reflection of their overall quality and winemaking prowess.

“It’s been a voyage of discovery,” explains John Skinner, who bought an old apricot orchard in 2004 and started realizing his dream to make wine in the Okanagan that stands shoulder to shoulder with the world’s best. We want to honour the site and do it justice.

“As the vineyard has matured, certain blocks have risen to prominence,” Skinner continues. “We have only been producing a Cabernet Franc since 2013 because it used to be quite linear, it didn’t have the mid-palate to produce as a single variety, but was a great role player in our Red Icon blend. Then in 2013, it just opened like a flower. The flavour profile increased.”

Both the 2014 Cabernet Franc and 2015 Cabernet Franc earned InterVin gold medals, garnering rave reviews, while the 2014 Syrah ranked as one of the best-scoring wines of the whole competition.

Skinner credits a passionate team, including Bordeaux consultant Alain Sutre and assistant winemaker Gabriel Ries, for delivering the potential of the vineyard. “We couldn’t be more proud of our team,” he says. “We have a team that’s exceptionally engaged in what we’re doing and that’s invaluable.”

Skinner explains that consistent success at the InterVin helps to create more international interest for Painted Rock’s wines and Okanagan wines in general.

Written by Christopher Waters on Wednesday, 31 October 2018. Posted in The Producers